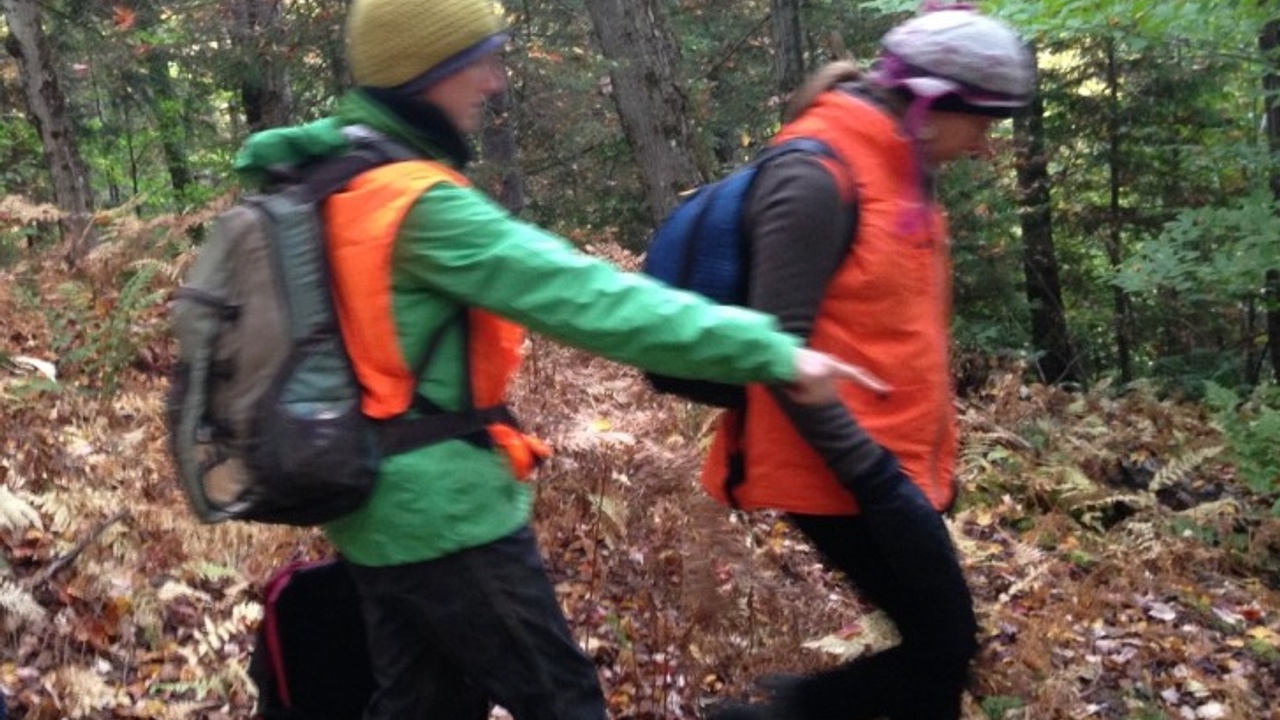 Huntress Reflections from a Mountainsong Student

The following reflection was written by April Judd after attending our All Genders Huntress Intensive about a week ago.  Thank you for sharing your words, April -- you capture the archetype of the Huntress so well!

The quiet secrets of nature, passed down by her ancestors, and their ancestors, to the Huntress.  Wisdom that lies in the nibbled raspberry bush, the antler rubbed sapling in Fall, the soft bed, nested high in the woods and laid fragrant with summer's pine needles, the pungent smell of urine, hoof prints through snow that lead to the deep, quiet places of the land, where the old Grandmother trees watch the Huntress softly tread.

These secrets are gathered in her feet as she walks the land, climbs mountains, tracks her prey over creeks, moss, stone and root.  They are cultivated by her strong hands that tend the wild apples, that master the bow and who’s fingers release the killing arrow.  Who’s hands, then, caress the fur as life and blood turn to spirit.

The depths of these secrets are found in her eyes, made soft with purest intention, the passion of deep connection and ancient wisdom.   Her back knows the comfort of trees, snuggled in close as she waits, studies, listens, prays.   Her back, too, carries the weight of time, of taking life, of carrying her pray home for the harvest.

The Huntress soul calls out in song to the Great Spirit, to the Mother Goddess, to the animals of the forest.  She sings a sacred call.  One invoking the sacrifice of life for the herd, for the common good, for honor- so that the land and those who inhabit her may thrive.

The Huntress takes these whispered secrets- these gifts- tucked into the map of her heart, carried proud in her shoulders, betrayed only in the cool, bright tear that falls, tender, down her cheek at the honor of being the messenger of this beautiful, sacred world.